You are here: Home / Caregiver / 5 Reasons You CAN’T Argue With Dementia

Last week my mother-in-law with dementia was on a roll! She argued with all of us and generally caused a stir in the house. But what became abundantly clear watching her was that it was futile to argue with her, she just doesn't have the cognition to understand what is happening… sigh.

please note :: Please note that this article contains affiliate links, and that means that I may earn a commission if you buy something. Read my full disclosure here.

Whoa, what a week! It started when I didn't make a cake for my husband's birthday (her son). She got on a kick about how I never do anything around the house (more about that later) and generally putting me down anytime I spoke.

Then she got on a bun about my son and how he was always being mean to her and bossing her around.

Then she had a fit when my husband wanted to check her “snack order” that came in from Walmart to make sure there were no nuts. She couldn't wait for him to get done with work and told him she isn't stupid, she wouldn't order any nuts (she has a problem right now with an infection in her intestines). Oh and she had ordered nuts.

Why You Can't Argue With Dementia

Okay, now I want to make a distinction… most of the time we talk about why you SHOULDN'T argue with someone with dementia or Alzheimers. It really can make them more confused. That is more about them than you.It

But today I want to talk about why you CAN NOT argue with dementia. I think it is a distinction that I am beginning to understand more after living with Mom for a couple of years now!

By definition someone with dementia has lost the ability to form coherent thoughts. They don't go from Point A to Point B because the wiring in their brains doesn't work that way anymore.

So to argue with Mom and tell her that my husband WANTED a pie and that my son WANTED to cook his dad a cake would NEVER cross her mind when she was abusing me about not doing enough around the house.

2. Their Sense of Time Is Warped

One of the most annoying things my Mom says is, “what are your legs broken?” when we ask her to let the dogs out or in. In her mind (which has about 20 minutes of memory), she is the only one who has had to do anything around the house.

She doesn't remember that I have gotten her pills from the store, portioned them out, made sure she takes them on the right schedule, picked up her room, brought her breakfast, etc.

All of those things are happening outside of “right now” which is the only time she lives in (except when she is living in the past).

3. Their Sense of Reality Is Warped

I have to think that not being able to remember things is very troubling. I know when I forget a word or what I went into the kitchen for, I am confused and sad.

So as someone who is perpetually confused, I am sure that when we argue with her, it doesn't match up to what her reality is at the time.

The best explanation I have heard of this actually comes from a video I watched about an adult ADHD man. My son has ADHD so I like to know what is going on with him if I can.

Anyways, this man said that people randomly would yell at him “for no reason”. OF COURSE the person had a reason, maybe he forgot to get milk or didn't take out the trash. But to him it was coming out of the blue.

That has to be how Mom feels, yelling just comes out of the blue.

4. Her Mental Age Is Toddler

I was at a conference about Alzheimers when Dr. Tam Cummings (the lady who developed the Stages of Alzheimers Scale) told us how dementia works.

And as dementia destroys the brain, they go back down the drawers, losing their recent adulthood, then school, then their childhood.

Mom for sure remembers her childhood best, when her sisters and Mom were alive and her strongest formative memories are still around.

You can't argue with toddlers or dementia peeps!

5. It Will Just Frustrate You

Trying to explain to my Mother-In-Law that I have a job blogging is a non-starter… she doesn't understand that I am “working” when I am on my computer. (Normal people don't understand it so I can't expect her to get it!)

She also doesn't understand that I have two kids living at home, a husband, dishes, doctors appointments, ortho appointments, presents to buy, house to clean, pharmacy runs, dogs to take to the vet, groomings, functionally all things that make up my todo list of my life.

So when she says that she is being put out (and does NOTHING functionally to help around the house) it makes my blood boil! ARGGGG!

And that does NOTHING to her. She isn't being obtuse, she just doesn't have the ability to recognize that irony anymore.

There is a saying that being mad at someone is like setting yourself on fire and hoping they die of the smoke.

THIS is my best reason why I can't argue with Mom, I am the only one who suffers!

Why You Can't Argue With Dementia Wrapup

If you are reading this you probably have had a bad day (or month!) Your loved on is probably in a snit and making you crazy!

So a couple of things… first, just know you aren't alone… I am here for you and understand completely!

And second, be thankful that you get to be the “normal one”. That you have all your faculties and are able to be reasonable and help your loved one… you KNOW you still love them, it is just harder now! 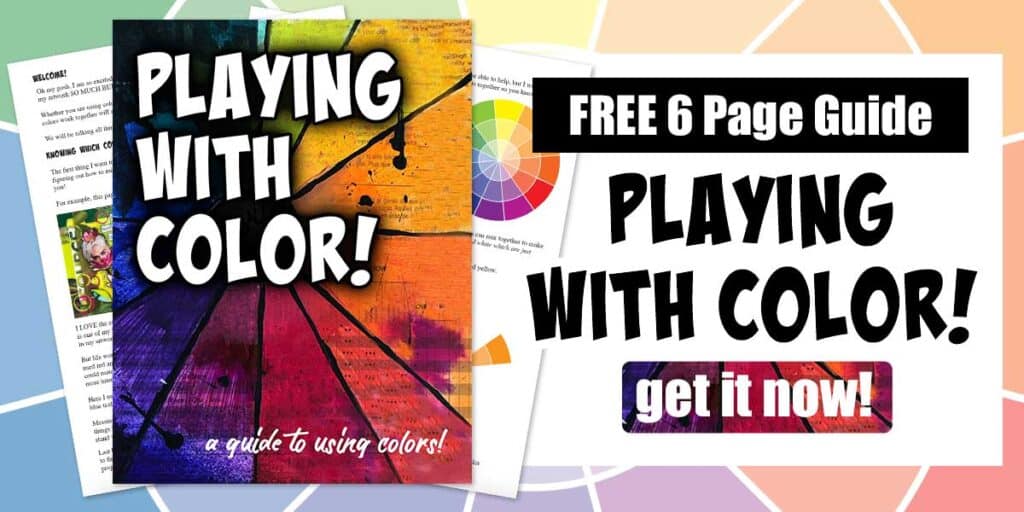